I always wanted to do something unusual and the idea was born taking pictures of the Big Ben.

The Building process of the model lasted almost a year, and culminated in the current finished product.

The first works took place at the Criteria Contracting carpentry workshop and I give special thanks to Patrick O’Donovan for enabling me to do this work. 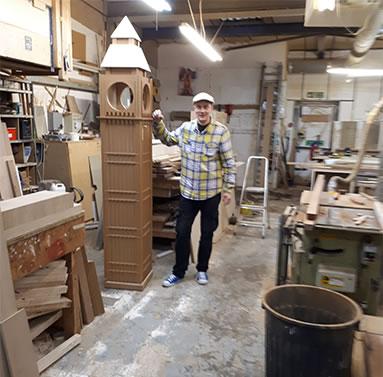 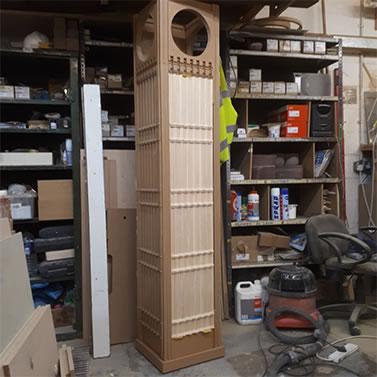 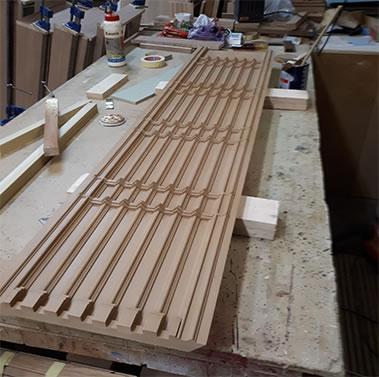 Many finishing works, above all manual work on this project they were made at home, paying special attention to the detailed decoration of the monument.

Construction tests began and the first failures occurred. It was difficult to choose the dimensions so that the finished whole could be kept at home. Westminster Big Ben has a height several times greater than its width. At a side of only half a meter would have to exceed the height of an average apartment. Abandoned the idea of ​​making an exact copy in proportions and began to design so that the tower was functional for the user. Here, in choosing the right dimensions, the clock face had its final voice. It was up to her to adjust the appropriate width of the structure.

I would like to thank Cristina Torres Martinez and Jacek Smoczynski as they were the first people with which I discussed this project and they have supported and encouraged me since the beginning.

I would also like to thank other people that I have met along process of the building of this clock as they have helped or supported me in the realization of this project.